But! There was no name, no domain and not anything but „Flyknit“ written on the ad. Since I knew what „Flyknit“ was, I knew the ad was from Nike. But I was impressed that they did it like this and it kept my interest. So I followed the Flyknit all along. 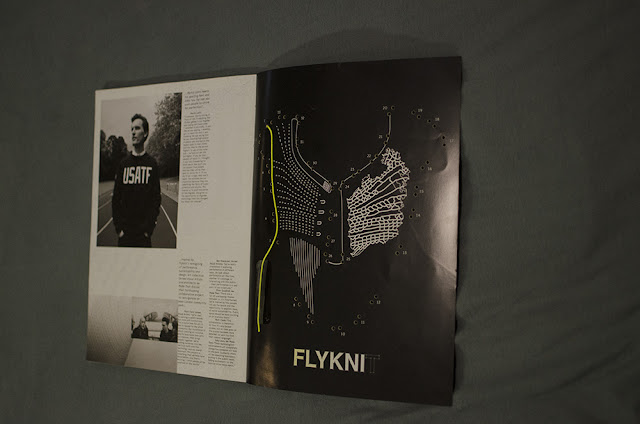 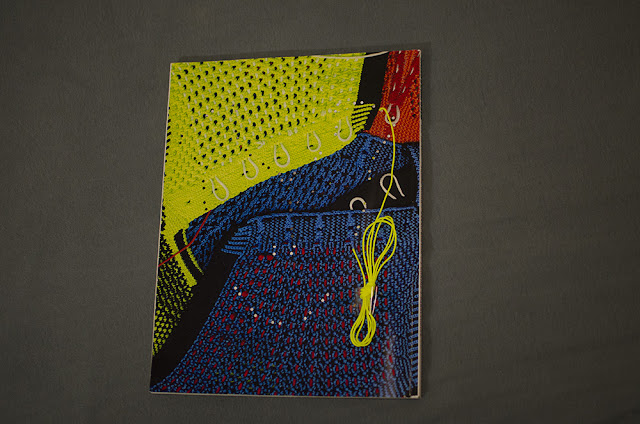 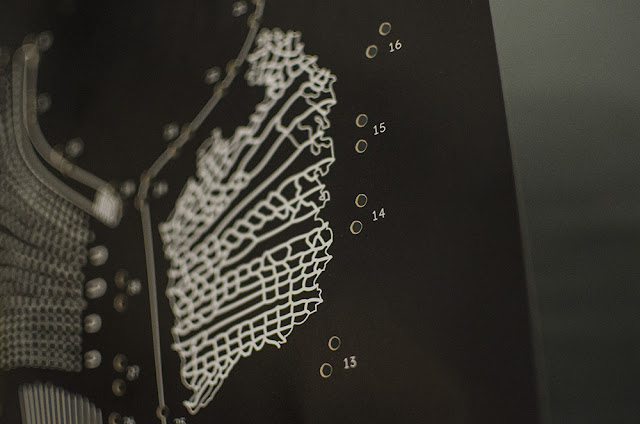 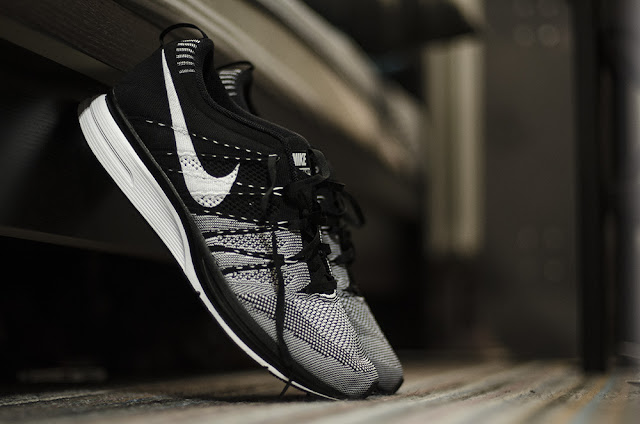 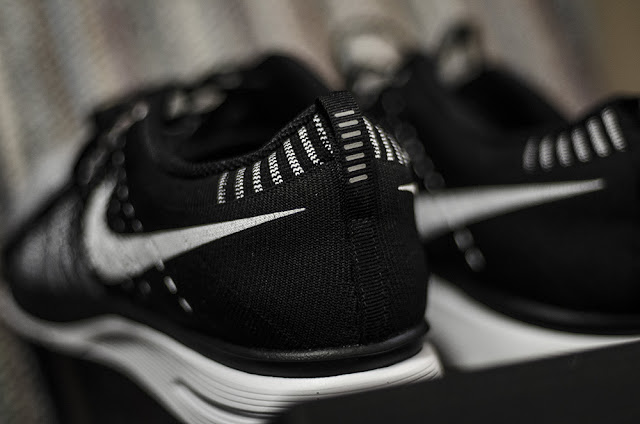 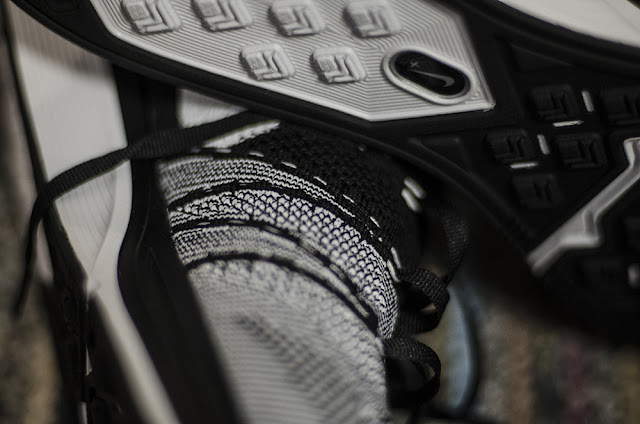 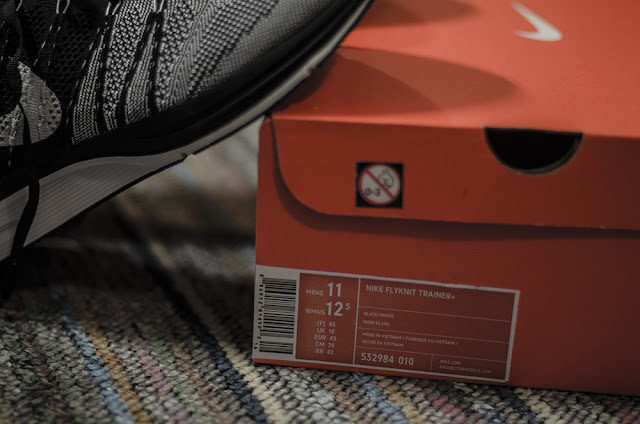 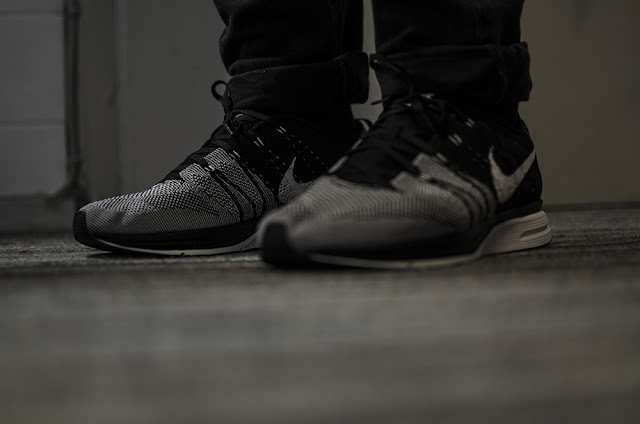 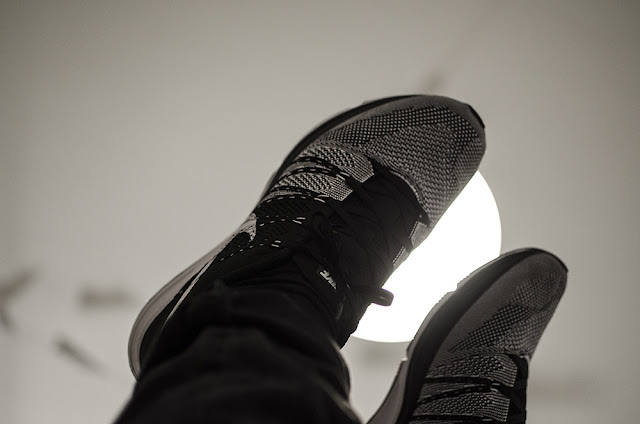 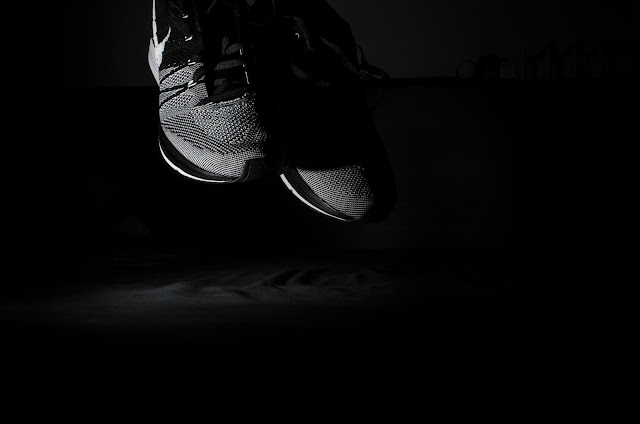 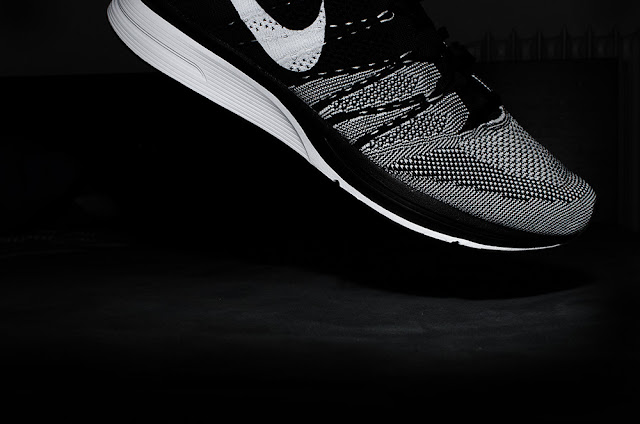 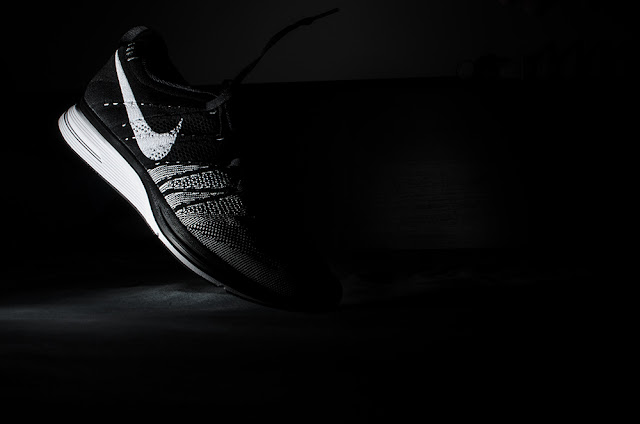 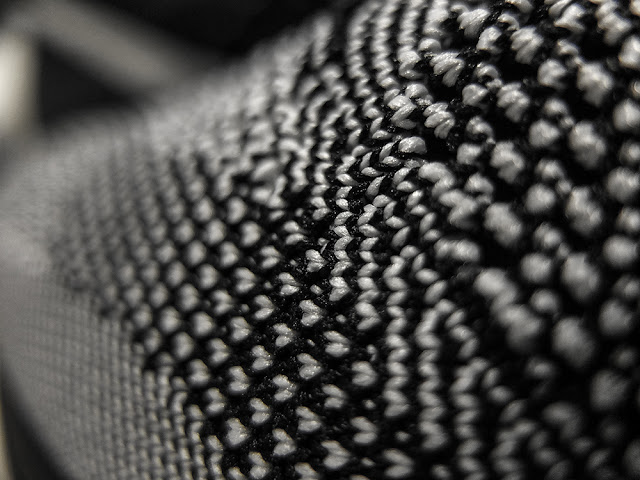 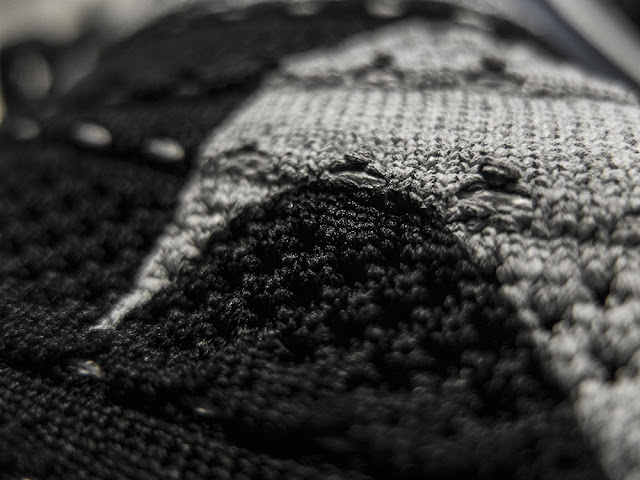